Due to overwhelming demand, the program is fully booked for the remainder of 2022.

We are pausing the program for 2023 as part of a restructure and redesign. This will allow us to come back stronger in 2024 and further improve our commitment to the filmmaking community.

In 2013, ARRI launched a grant program for US-based productions to help foster new talent and allow underrepresented voices to be heard. Formerly known as AMIRA grant, later renamed to Franz Wieser grant, we supported over 25 projects by providing camera and lighting equipment for feature films, TV pilots, documentaries, shorts, and still photography projects. Last year we recognized the need to revisit the program, and made necessary changes to extend our commitment to the filmmaking community.

Franz Wieser grew up in Rosenheim, Bavaria, Germany.  Starting with an internship doing market research in the early 90s, moving on in his role becoming the Marketing Manager, he worked his way up to Vice President of Marketing during the last 25 years.

Franz Wieser was a significant force behind the industry transition from film to the digital age. One of Franz’s other major achievements was greenlighting the original AMIRA Grant program. Franz passed away in 2019, but his legacy will continue to bring positive change.

Starting in 2021, new media projects, live performance, PSA, and livestream have been added as eligible formats for the grant support.

A selection of past participants - Have a look

"One Last Night in Austin, Texas"

"Hot Latin Nights at the Granada" 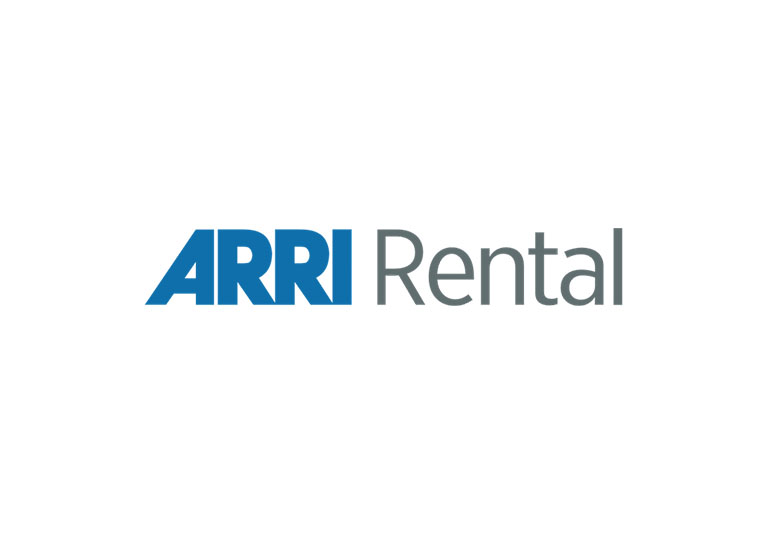