Tried and trusted in countless productions

The CODEX SXR Capture Drive originally was designed for uncompromised, uncompressed ARRIRAW recording in the ARRI ALEXA 65. With abundant performance and tested production reliability, it also became the natural choice for the ALEXA SXT W and ALEXA LF.  This generation of the Capture Drive is made from high-performance SSDs offering a data rate of up to 20 Gbps. Its high speed connector is designed to withstand many thousand mating cycles and its rugged metal casing doubles as strong mechanical protection for your original camera data and thermal conductor to the camera's cooling system.

SXR Capture Drives can be accessed with an SXR Capture Drive Dock connected to a Mac computer which has to run the free CODEX Device Manager software. A drive then shows up like a regular external harddrive, containing the camera reel folder with Apple ProRes (.MOV) or ARRIRAW (.ARI) data. With CODEX Device Manager, you also have the option to turn on CODEX High Density Encoding (HDE) which will offer HDE ARRIRAW data (.ARX) with significantly reduced file size.

CODEX also offers alternative media stations that serve as a gateway into their data-centric workflows. You can find out more by visiting their website at codex.online.

40% savings of time and budget with High Density Encoding

CODEX High Density Encoding (HDE) is a sophisticated, loss-less encoding scheme which reduces ARRIRAW file sizes by around 40%. While exhibiting a smaller footprint, HDE does not compromise on quality. Once decoded, the output results in a bit-for-bit perfect match to the original ARRIRAW file. HDE lowers storage costs, shortens transfer times, and speeds up workflows, which translates to direct savings in time and money.

The HDE format is supported by major studios and many standard postproduction applications. The HDE file structure and HDE decoding is published in a SMTPE RDD. HDE can be used at no charge as long as the Original Camera Data was captured by CODEX Drives. CODEX also offers paid HDE license options for use with CFast 2.0 media.

Calculate the storage space for your production 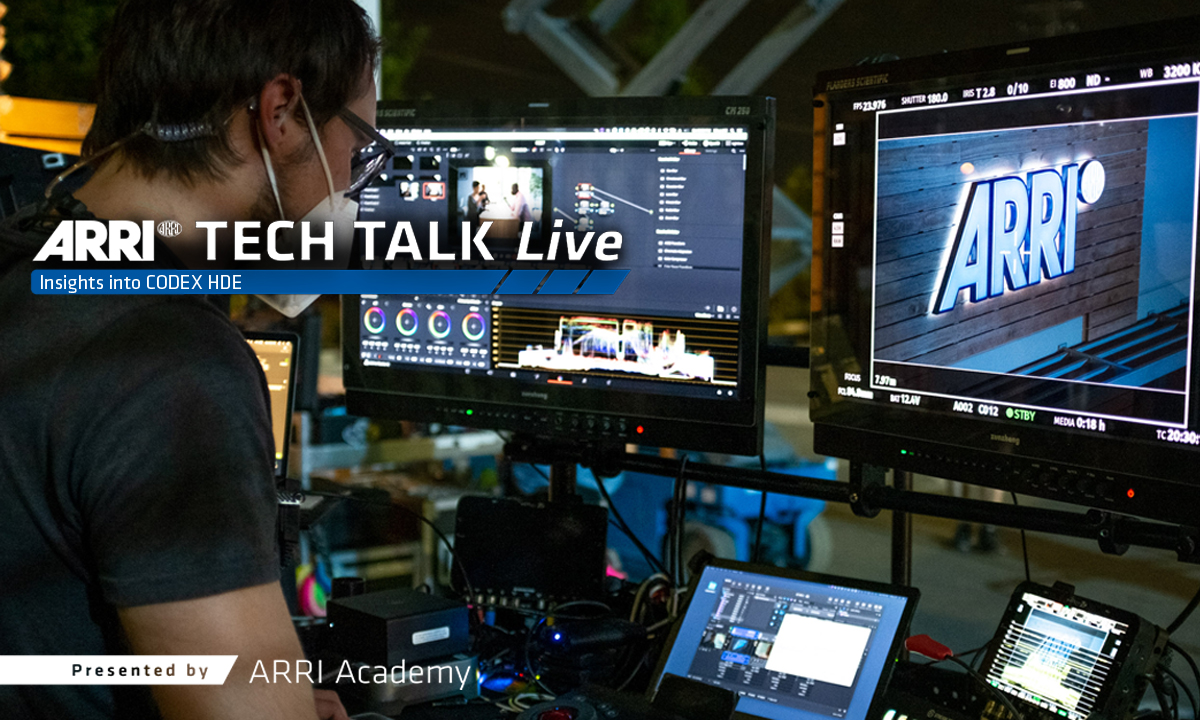